Another post that had been sitting in the draft pile.

“I’d learned that some things are best kept secret.”

“Three may keep a Secret, if two of them are dead.”
– Benjamin Franklin, Poor Richard’s Almanack

I was told a secret the other day. A big, dark, potentially dangerous secret that I must keep to myself, for risk of people finding out the truth could lead to devastation to the world that is surrounding me. Jobs would be lost, people could go to jail and a lot of individual’s lives would be greatly impacted. Am I in the wrong for keeping this held in? Right now I am yet to decide whether the pro’s outweigh the con’s and how much of an impact it could have if I were to say nothing and the secret came to light by another means. Fortunately I’m pretty strong minded and nothing really phases me, but this is pretty … (I have no word to put here)

However this has got me thinking about how powerful secrets are and the effect they can have on an individual, whether kept and untold, burdening another with your secret or spread as gossip like wildfire. (Obviously I’m not talking about everyday secrets here like who you’re crushing on, shoplifting when you was 10 etc etc)

When you are told a secret, you are bound by a verbal contract with someone that you will keep it that, a secret. As you grow older and wiser you realise there are less and less people you can truly trust (as quoted by Benjamin Franklin), and less secrets are actually kept private.

Some people are rather weak minded and mentally cannot cope with the pressure. Some people just love a gossip, after all its one of the easiest ways to flow a conversation. Some people just don’t care for other people’s private lives, we all have our own to deal with right. I always think before I take it upon myself to burden another with a secret; Do they need to know? What are the chances of it getting out if I tell them? Do they need the hassle of knowing what I’m going to tell them? What effects will it have on their live’s by knowing? … Most of the time I come to the conclusion that I’d rather keep most things to myself, life’s just easier that way!

It’s been a while,

I’m sat, I sulk in silence, Expectations based on assumptions can lead to your biggest downfalls.

Expectations based on assumptions can lead to your biggest downfalls. Sometimes when things are left unsaid or unanswered we assume our own versions of reality and expect outcomes which are unrealistic and which deviate from the course nature’s taking. Recently I’ve found that to take this path and alter your own perception of what is real can be extremely demoralising, mentally exhausting and leaves you with a weird sense of confusion when you snap back to reality. But what are you to do when your inner self can build up such an illusion over such a short space of time, when the voice inside your head remains so clear and omniscient?

If there’s one thing that my latest endeavour has taught me, for all of my failures, all of my un-reached expectations, all of my tasks and goals I haven’t achieved, it’s that I am the single element holding myself back. In almost every situation I can recall, I could have altered the outcome for the better by acting in a different way. I think back to certain scenarios to try and understand why I did or didn’t do certain things or I try and understand how I’ve ended up at the conclusion of a certain event, it always come down to the fact that I either listened to myself, or I lost an argument with myself and talked myself out of doing something. I lost an argument with myself and talked myself out of doing something. Let that sink in for a second. Even as I wrote that line, I thought, how does that make sense? I understand the concept of debating options with yourself internally or verbally, but why do I always choose the wrong option and why is it a persistent battle in my head? Is there more than one voice I’m debating with, they all sound the same!

I guess we’re all a little crazy inside.

I hope you all have an adventurous and successful 2019!

My first (and a triple) Haiku!

My favourite time of year is here, Spring. The weather is better, ever body seems that much happier. It’s a time of new beginnings, which has driven me on to trying something new. So here you have it, my first (triple) Haiku! I hope you like it 😀

Clear skies all around,
The ground is full of colour,
Winter is no more.

Here’s a Spring-y picture to finish things off!

It IS Easy Being Green!

Well this was an easy and difficult week for me choosing photo’s for the weekly challenge. Living in the country, the vast majority of my photos are of green-land. However that did mean I had to pick between an awful lot of photos!!

Atop of the Ferris Wheel I go,
The rain doesn’t deter the view on show,
Rooftops afar and up close spires,
I wish my eyes could see for miles,
Alas, times up, the wheel starts turning,
Goodbye Amsterdam, I’ll soon be returning. 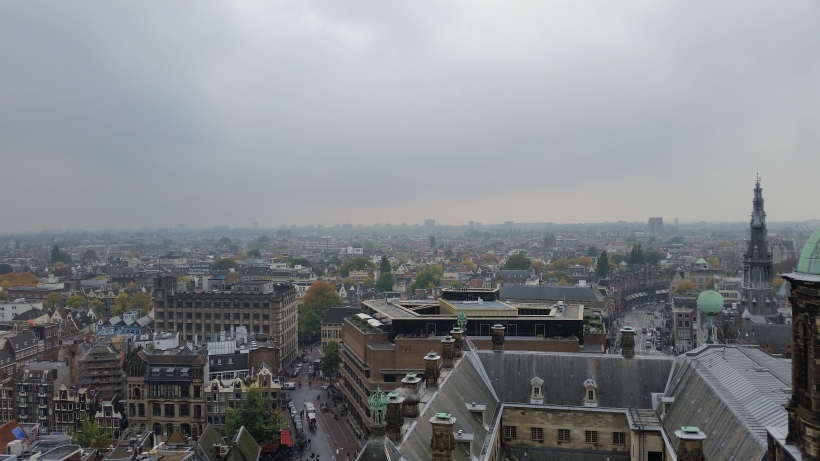 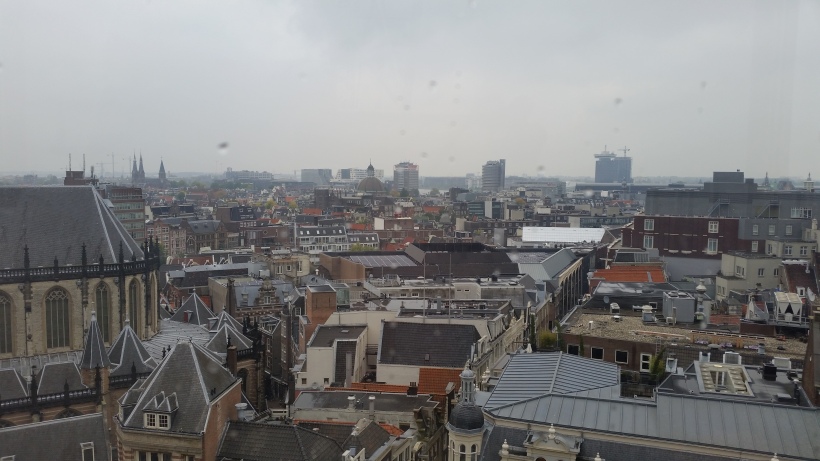 Here are a couple of shots from last years trip to Amsterdam (More will be coming to the Gallery soon). Outside the Palace of Amsterdam was a small fair which had a selection of rides and stalls, including a Ferris Wheel, which was ideal for a few pictures. Most of the group that went aren’t overly … well let’s just say ‘crap with heights!’ So it wasn’t until towards the end of the holiday that we decided to conquer this mighty monster. Unfortunately this was one of the days the weather wasn’t on our side.

Apologies for my poor Poetry too!!

Hey guys, how are you all!? So I’ve been doing a little tinkering with the site to make it a bit more accessible and aesthetically pleasing. I’ve also introduced a Gallery which I will be updating throughout the year with different trips and adventures, as well as general photography.

I’ll also be uploading a couple of big blogs from my time in Amsterdam and Radio 1’s big weekend last year pretty soon so keep your eyes peeled.

I hope you all enjoy!

The first is one of my favourite quotes, and one I tend to adhere to as much as possible. Mainly because it speaks so many truths. I’m an avid listener rather than a talker (mainly because I hate the sound of my own voice :D), to spread knowledge is great but to broaden the horizons of your own knowledge is much is greater, knowledge is power after all! 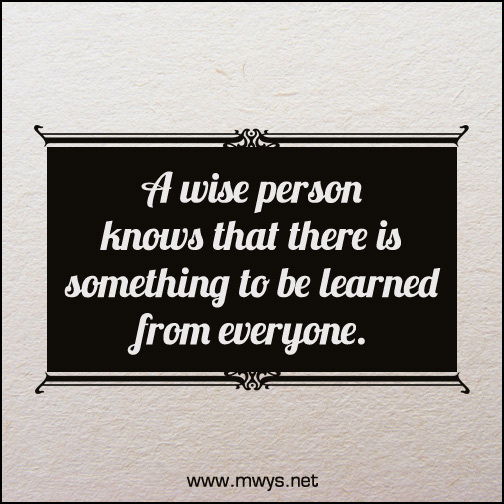 I slightly disagree with the second; I would say a knowledgeable person knows there is something to be learned from everyone. Where-as a wise person would know how to use that information to either aide themselves or others with the new acquired information. But yes you can learn so much from other people, with just a little in depth observation, whether in conversation, watching them perform an act or just in a more general sense.

If Knowledge is information or a tool, then Wisdom is the understanding and application of said information or the craft within which you use said tool.

Unfortunately we can gain a lifetime of knowledge, yet never see the wisdom in it.

Just a little shout out to all my Single friends and bloggers. I hope you have an amazing day on yet another hyped up, commercialised day of worship to another mystical glorious Saint!

Just because you’re ‘alone’ today doesn’t make you any less of a person. You keep being the best YOU that you can be and I’m sure someone will come along one day and show you how much they love and worship you every day, not just on Valentine’s Day!

I don’t look at people celebrating today with their partners with distaste, just don’t forget to not neglect your significant others for the other 364 days in the year (for a start it’s cheaper on any other day 😉 )

When I’m at the beach I can’t resist getting out the camera or the phone and start snapping. I’ve posted this picture because it’s different from the norm of my photos, for one main reason; it wasn’t taken by me, I’m the one holding the sun 😀  I loved the silhouette and shadowed effect the sun gave, so much so that I had to be in the photo and get my friend to take it!

Since I don’t look like every other girl, it takes a while to be okay with that. To be different. But different is good. - Serena Williams

My poetry is my religion.

"A Word of Substance"

All the information for the Cinque Ports Petanque League, tables, fixtures and results

"Faith in my Dreams."